We had been pretty much self-isolating since March and having had to cancel several holidays felt the need to get away, but safely. Self-catering and remote was what we needed. The Ardnamurchan peninsula had been on our radar ever since some friends of ours had stayed in a cottage there and loved the wildness and the wildlife. So, in mid-June Colin had a look at the cottage’s website, saw that the only week available was at the end of September which was perfect for us (no midges!}, had a quick word with Pat and booked us up.

We loaded up the car with what seemed to be most of the contents of our kitchen and especially the freezer. Thus prepared, and armed with sandwiches and thermos, we set off about 9:30 to drive up to Ardnamurchan. Colin had googled a suitable roadside stop (a layby just south of Pathhead) for a first leg-stretch and coffee and then we were off to the Green Wellie at the entrance to Glencoe for our lunch-time picnic. Social distancing and face masks everywhere gave us confidence to use the spotless toilets. Roadworks in the glen had caused huge queues but luckily the queue coming towards us was easily the larger. We were soon through, safely over the Corran ferry and onto the seemingly never-ending single-track roads. We found the cottage easily, thanks to good instructions from our landlord, Allan, unpacked the poor car and soon settled in.

The cottage was roomy and well appointed. The kitchen had a washer and drier as well as fridge-freezer, coffee machine and just about anything you might want. There were two extra bedrooms where the beds weren’t made up as the managers do a thorough deep clean between guests and they weren’t going to do more than necessary. Pat indulged in a bit of furniture removal so that we could sit and look out of the window more easily. (What’s the point of placing a sofa with its back to the huge window with the view that you’ve come all that way to enjoy?)

Allan had said that if we put peanut butter and/or jam on the bird table just outside our sitting room window, we might be visited by a pine marten. And we were! In the middle of News at Ten the intruder light over the bird table came on and there was a pine marten, tucking in and completely ignoring the sudden spotlight and us jumping about.

As an aside, we put out, over the seven nights we were staying there, left-over cheese, flapjacks, tortellini, Lebanese flatbread and slices of pear. The latter was a concession to a marten’s natural diet, and the only thing it didn’t eat! Two martens visited us during the week, four times during the evening and three times while were asleep. We counted ourselves very fortunate, not least because Colin had been wanting to see a pine marten ever since reading a book about a family of them as a child i.e. for decades!

In the morning we contented ourselves with exploring the locality on foot, eventually making our way down to the loch via a tiny footpath. Nothing notable to report, although Pat spotted a garden centre she’d be visiting later in the week. In the afternoon we drove a short way down the road to a viewpoint. All the roads were single-track, with passing places but lots of blind brows and corners, so driving required total concentration – just like on a motorbike, in fact!

Today had promised the best weather of the week, so we’d arranged to meet a couple of friends (the same couple who had recommended the cottage) who were staying on Mull. They are old hands at spotting wildlife, so we were hoping they’d find us a fish eagle at least. We took the ferry from Kilchoan to Tobermory. Mid-crossing, on learning that we were planning to catch the last ferry back, which could get full very early, the lady selling tickets pointed out that the Fishnish/Lochaline ferry would be running later and with more frequent crossings. Although taking it would add 45 minutes to our journey home it sounded a much safer bet, so in the end that’s what we did.

Having met Lisa and Mick at Knock, we were taken a mile or two down the loch, where they spotted a couple of fish eagles on a rock, one just sitting there and one tucking into what looked like a crow. They were just visible to the naked eye, if you knew what you were looking for, but Mick’s scope was powerful enough to give us in effect a close-up. Brilliant!

Later, a walk down Loch Ba produced four golden eagles and a raven, all on the wing, visible to the naked eye, but we needed Mick and Lisa to assure us the four weren’t just “tourist eagles” (aka buzzards).

The weather forecast had said this would be the worst day of the week. It was. We didn’t venture outdoors once. Such a relaxing day, however, was very welcome.

We undertook our longest walk of the week, from Kentra to the Singing Sands. The sands didn’t do much singing, but the walk was nice, especially through the surprisingly primeval woodland. And the drive there was as scenic as ever. Ardnamurchan doesn’t do un-scenic!

On the drive back we nearly bumped into the last of four young red deer bucks leaping the fence by the roadside.

A shorter walk today, just round Sanna beach. It’s notable for being sandy but, being used to Northumbrian beaches, we were more impressed by the rockpools and the general beauty of the spot. Surprised more red deer on the drive back and stopped by our loch for a scenic photo.

Pat walked down the road to the garden centre where there were no staff in evidence. Customers were invited to make their way up the hill, have a good look round and help themselves to whatever they wanted to buy, money to be left in the cash tin down by the gate. How refreshing!

Rain was forecast for the afternoon, so we headed out in the morning for Castle Tioram. The outer walls of this castle are largely intact, but one’s not allowed inside. The view of Loch Moidart from beside the castle was spectacular, and we could hear a couple of red deer stags bellowing in the distant woods. Lots of varied bird song as well, but we’re not knowledgeable enough to identify the species.

On the drive back we startled a couple of this year’s young red deer.

We’d not quite so much car packing to do this time but quite enough in the drizzle. Rather than brave the roadworks at Glencoe we took a slightly longer route home via Connel (Pat’s preferred route). The journey was straightforward enough, and we were home by 5pm.

We saw no otters, not having the patience or fortitude to sit quietly on a rocky shore in the mist/drizzle, and the raptors were largely courtesy of our practiced ornithologist friends. We did, however, enjoy the much-needed break, the scenery and, of course, the pine martens. We would like to return at some point to Mull, but perhaps stay in a hotel, do a bit more loch-side walking and, post-covid, take a ferry to visit the Ardnamurchan Distillery, the Visitors’ Centre and maybe even Oban. We shall see!

You’ll find a few photographs of our holiday here. 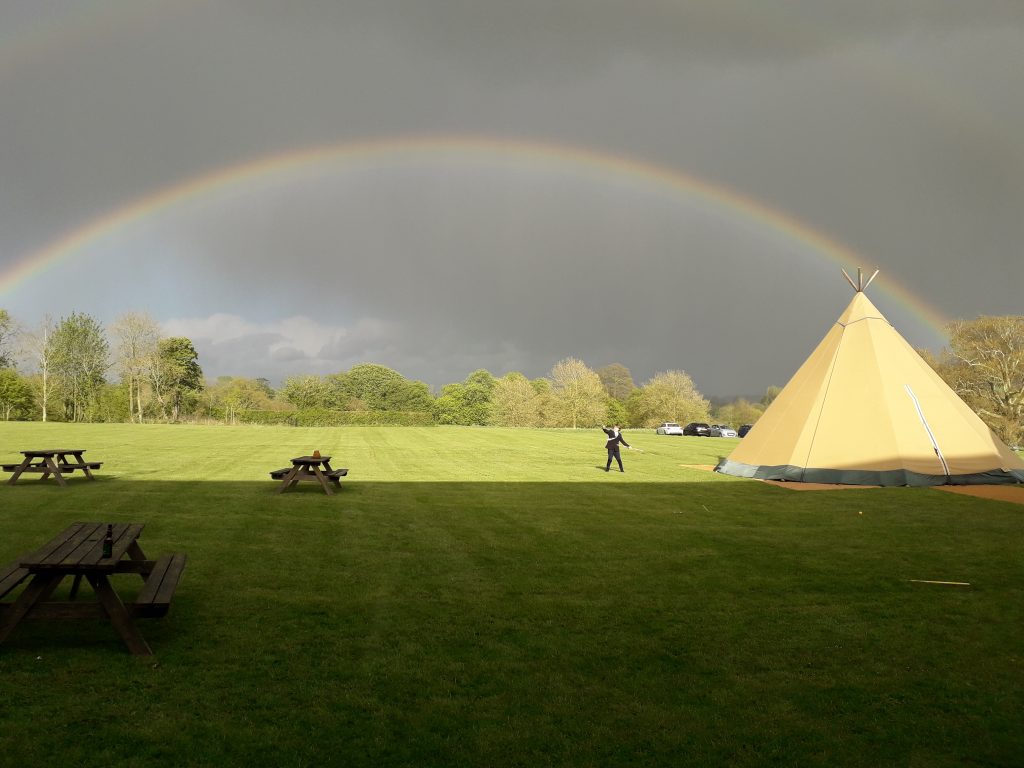 Arlo at Kate and Iain’s wedding. 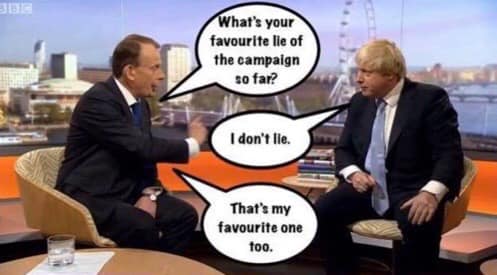 Guardian opinion 10th April 2020 concerning the effect of a decade of Tory rule on the UK’s ability to deal with Covid-19. “Austerity blunted the ambition and commitment of government to protect its people. The political objective was to diminish the size and role of the state. The result was to leave the country fatally weakened.”